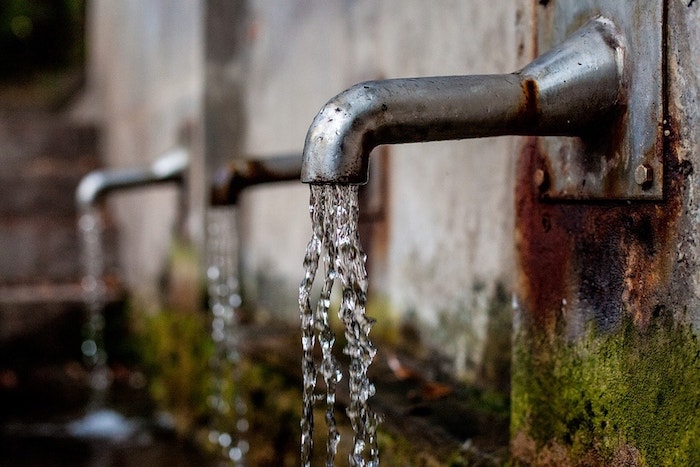 A massive Houston water project will bring hundreds of thousands of gallons of water to Harris and Fort Bend County.

In a city known for water-related problems, a massive solution may finally answer years of complaints that Houston area cities and suburbans like Sugar Land can’t handle their water needs.

A $3 billion Houston plan to meet Harris county and Fort-Bend county water needs is finally underway. The 3-part engineering project will carry water 40 miles from the Trinity River over a canal, provide 2,500 jobs, and potentially lessen the strain on the local groundwater supply. The Houston Chronicle reported in May that:

Now, after decades of public meetings and engineering consultations, environmental-impact studies and design proposals, a solution is in the works on a massive scale: a $3 billion, three-part chain of infrastructure projects to carry water more than 40 miles westward from the Trinity River and provide a lifeline to the northern region and burgeoning suburbs from Spring to Tomball to Katy.

The undertaking involves moving water three miles over a ridge and into a 23-mile canal that will feed Lake Houston.

Thanks to a five-fold expansion of the water treatment plant there, the water will be pumped through 17 miles of pipe large enough to drive a car through.

The construction and related work should employ about 2,500 people, according to estimates from the city and the builder of the canal.

But the important question is…

How come no one has heard of this massive water project in Houston?

Despite an active twitter community tweeting on the subject of water projects in Houston, and an AP newswire story about the $3 billion project, the general community seems mostly unaware that Houston is undergoing the largest water project in the country, if not the world.

Plumbers can play a small but important role in educating Houston customers about the importance of water conservation and the efforts of the city to improve Houston’s water supplies in the coming years. With the massive water project set to finish in 2021, there’s still 4 more years of coverage for local, national, and international news.